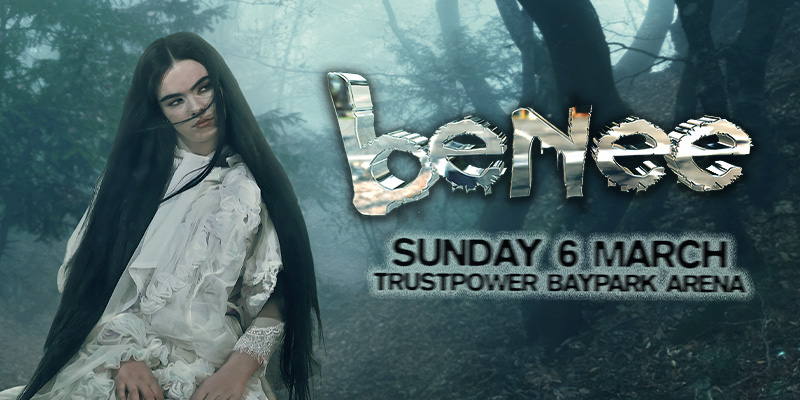 AUCKLAND, NZ (Nov 22, 2021) – Indie-pop superstar BENEE has today added a further three shows to her already sprawling list of shows across Aotearoa! Dunedin, Auckland, and Wellington have been added to the tour, along with a huge slate of shows across Europe and North America, with BENEE hitting the road from February 2022 to share new music and memories with fans across the globe.

BENEE will visit every corner of the country, hitting ten different towns and cities joined by special guests, THERE’S A TUESDAY. BENEE recently released her newest single ‘Doesn’t Matter’, her first taste of new music since her debut album ‘Hey U X’ hit the shelves in November 2020. The ‘Supalonely’ singer has had an incredible 18 months, from releasing the album, to sharing it with Kiwi crowds on a sold-out eight-date tour in late 2020 and being named on Forbes 30 under 30 Asia 2021 list. Worldwide streams in the billions have made her one of the most exciting new acts to have emerged anywhere.

BENEE shares her excitement with fans: “I am beyond excited to announce that my 2022 WORLD TOUR KICKS OFF IN NZ in Feb next year!!!!!!!!!” says BENEE. “It’s been such a long time coming & we’ve lived through a lot in these weird times but shows starting up again has rly got everyone sososososo happyyy!!!! I can’t wait to get back out there & meet all of u and play a bunch of new musiiiiiicccc!!

Following the success of her October 2020 tour, BENEE recognised that fans outside the main centres don’t often get the opportunity to experience full-scale pop concerts in their own backyards. From February 2022, she will bring her trademark infectious energy to crowds across Aotearoa (and the world!) to get people up on their feet for a groove-worthy night.

Live Nation customers will have the chance to get tickets early to the new dates during the pre-sale starting at 10am Thursday, November 25 until 11am Friday, November 26.

BENEE is the dreamy voice of a disaffected generation. She broke out around the world with “Supalonely,” an alt-pop ballad about unwanted isolation, a sentiment that found her a lot of friends in 2020. Billions of streams later, she returned with the guest-packed, yet highly personal ‘Hey u x'and a southern summer of sold out shows around her home country.

She has not only performed on a string of major television shows including The Late Show with Stephen Colbert, The Tonight Show Starring Jimmy Fallon, The Ellen DeGeneres Show and Late Night With Seth Meyers, but appeared alongside doting fan Elton John on his Apple Music Rocket Hour radio show.

Supalonely is certified Platinum in eight countries including the US. In Australia, Supalonely, Glitter and Soaked are all Double Platinum records and Evil Spider and Find An Island are Gold – an impressive feat also matched in her home country.

Supporting BENEE, will be one of New Zealand’s most exciting up-and-coming indie rock/pop bands, THERE’S A TUESDAY. Picked to support by BENEE herself, the group consists of two female front women, Nat Hutton and Minnie Robberds, both on guitars and vocals, with Angus Murray on the drums and Joel Becker holding it down on the bass. After receiving critical acclaim for their debut EP in November 2020, followed by a busy summer festival season, There’s A Tuesday are poised to have a massive 12 months.

Get ready to experience BENEE before she embarks on a massive global tour! This is not to be missed. 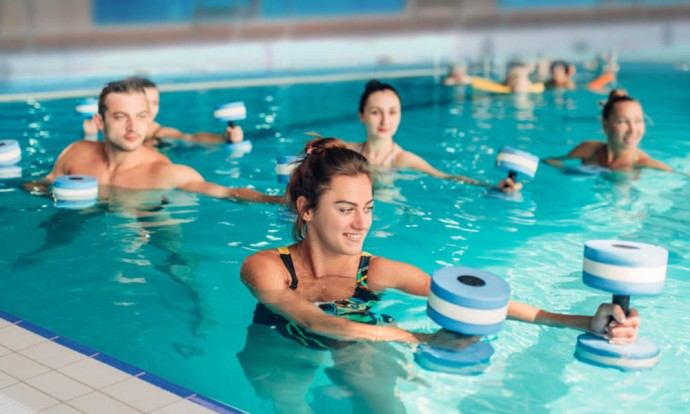 Do you and your kids have the skills needed to ... 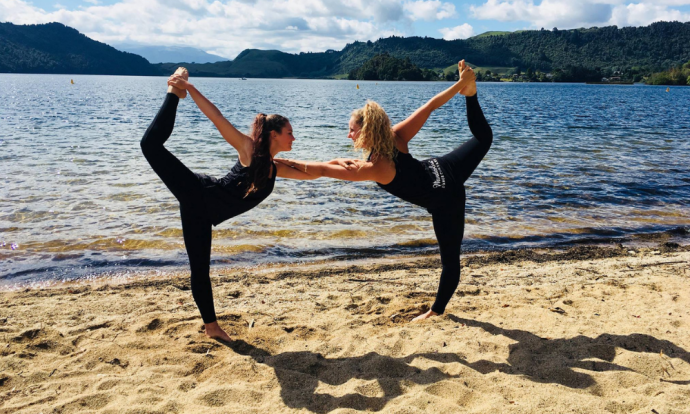 Social adult Jazz class where you can have fun ...

See the Our Pools page for real-time pool temperatures.

Children 10 & under must be actively supervised at our pools. Visit the Pool Rules page for all Keep Me Safe supervision rules.

There is no need to book your entry in advance, however you are welcome to use our online portal for convenient booking.

We do recommend booking Private Pools online to ensure availability.

To find eligibility criteria, terms and conditions and to apply online for a Tauranga Residents Card, click here.